What is the Macroetch Test in Welding?

The macroetch test is a welding quality assurance test in which a specimen is prepared with a fine finish, etched, and examined under low magnification. This test is used to reveal the overall microstructure of the weld metal and heat-affected zone and any surface defects that may be present.

How macro test is performed?

The macroetch test is typically performed on a sample of the weld metal, but can also be done on the heat-affected zone. The test involves first preparing the specimen by machining it to a very smooth finish. The specimen is then etched with an acid solution, revealing the metal’s microstructure. Finally, the specimen is examined under a microscope to look for any defects.

The macroetch test is an important quality assurance test for welding, as it can reveal a number of potential problems with the weld. These problems can then be addressed before they cause problems in the final product.

How does the Macroetch test make defects visible?

The macroetch test makes defects visible by revealing the metal’s microstructure. This microstructure is made up of tiny crystals, and any defects in the weld will be visible as irregularities in this crystal structure. The acid etch solution used in the test will also highlight any surface defects that may be present.

What is the importance of macro etching examination?

The macroetch test is an important quality assurance tool for welding. It can reveal a number of potential problems with the weld, including defects in the weld metal and heat-affected zone, and surface defects. By identifying these problems early, they can be addressed before they cause problems in the final product.

After the macroetch test is performed, a report is generated that includes a description of the weld metal and heat-affected zone, as well as any defects that were found. This report can be used to determine if the weld meets the quality standards for the application.

What are the common problems revealed by macroetch testing?

Some of the common problems that can be revealed by macroetch testing include:

It is important to note that the macroetch test is not a pass/fail test. The results of the test are simply used to identify potential problems so that they can be addressed before they cause issues in the final product. 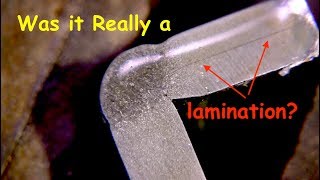 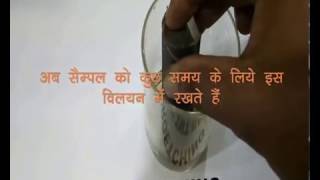 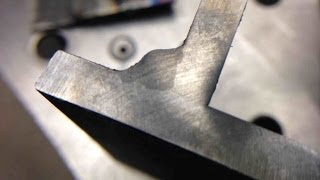 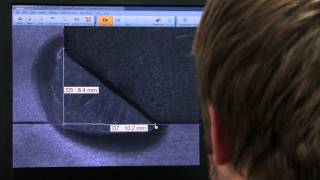 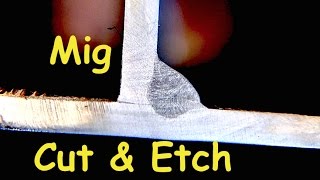